Debt collection in the Republic of Belarus

Debt collection in the Republic of Belarus is a hot topic at the present time. Debt can arise from a variety of circumstances. For example, the most textbook case: the goods were delivered, but not paid for. In the realm of business, accounts receivable generally arise from a contractual relationship. Therefore, in all documents that are somehow related to funds, the conditions for their return, as well as responsibility for their late return, must be carefully spelled out. Often, business entities do not pay due attention to these issues, which can deplorably affect their solvency. The risks in such cases increase significantly. The current legislation of the Republic of Belarus provides several options for collecting the amount of debt, but everything is in order.

Contact details of the specialist responsible for debt collection: Skobey Andrei Nikolaevich, lawyer, you can contact him by phone (+ 37529 1102388) or by email (info@legaltime.by).

1 step. Presentation of the claim.

According to the general rule set out in both civil and economic procedural legislation, before applying for a forced debt collection, it is necessary to present a claim to the debtor for the purpose of pre-trial settlement. In some cases, a claim may not be made. For example, when collecting accounts receivable in the order of order production in case the amount does not exceed 100 base units. However, it is necessary not to forget about other conditions of debt collection by order.

2 step. Appeal to the notary.

Currently, according to a number of business contracts, debt collection by appeal to the notary for the execution of the executive inscription is not only possible, but also mandatory. The court may not accept the claim if the debt was subject to recovery in a notarial manner. As an example, here you can give a lease, the rent for which is expressed in a fixed amount. If the notary refuses to issue an executive inscription, it is necessary to demand a written refusal from him. Only with such a refusal will it be possible to go to court.

Collecting the amount of debt by contacting a notary is complicated by the fact that under most business contracts the confirmation of the debt for the notary is not the contract itself or the primary documents, but the reconciliation act signed by the debtor. Also, a problem is the notarial collection of the costs of legal services, as well as penalties.

The collection of accounts receivable in court provides such tools as order production, action proceedings. As part of the order production, business entities can, without calling the parties to the court, receive a decision of the economic court (ruling on a court order). The processing time is 20 working days. The case should be indisputable in nature and not belong to the category of cases in which a debt can be collected by making a notary's executive note. The claim proceeding is of a longer duration, the term here is from two months. The lawsuit is distinguished by a high amount of state duty, therefore, often the parties, realizing the fallacy of neglecting conciliation at the pre-trial stage, conclude an agreement on conciliation after going to court.

In the case of transfer of the case to the claim proceedings, it is necessary to have a representative in the judicial process. Such a representative may be a full-time employee of the plaintiff or a lawyer. The head of the plaintiff can represent him without justification of authority by virtue of his position. All other employees, including the deputy director, must have a power of attorney for this.

Some of the simplest cases can be considered without a representative, by sending an appropriate petition to the court. However, with this approach there is a certain risk due to the fact that one can never know for sure whether the respondent will ignore the court hearing and if not, what he will say in court. Therefore, in the presence of a large amount of debt, it is advisable to involve a judicial representative, even if the position of the claimant seems obvious and flawless.

Cases in which the debtor voluntarily pays out money by a court decision (the executive order) are rather the exception to the rule. In this situation, the recoverer submits an application for the initiation of enforcement proceedings to the territorial department of compulsory execution at the location of the debtor. But even with the help of performers, the recovery can be delayed from several months to several years. The claimant must constantly monitor the execution process. Also, in some cases, it is not necessary to neglect the proposals for the return of debt with property, especially when it is obvious that the debtor is in the debt trap.

Coming into force on 16 in May 2017 of the new Law “On Enforcement Proceedings” (hereinafter referred to as the Law) expanded the capabilities of the bailiff, which plays a significant role in the work on collecting accounts receivable from legal entities. The norms that have come into force include new measures to ensure the execution of the executive document. Now the bailiff can restrict the right to travel outside the country, as an individual entrepreneur, citizen, and an official of a legal entity. The adoption of such a security measure is possible both on the basis of the claimant's petition, and on the initiative of the bailiff. It is worth noting that, on the basis of a court decision, a security measure such as limiting the right to drive a vehicle can be applied to the debtor.

With the adoption of the new Law, the powers of the bailiff have become wider, therefore, debt collection has become more effective. At the initiative of the bailiff, law enforcement agencies may delay the vehicle of the debtor and go to a guarded parking lot. Subsequently, the vehicle can be seized and sold to repay the debt to the collector. When an arrest is imposed on the debtor’s settlement accounts, the bailiff may suspend bank account operations, as a result of which the debtor will not be able to open and use new settlement accounts.

Business entities quite often delay collection periods after the debt is due. This increases the risk of non-return of funds. So, a legal entity can go into liquidation or bankruptcy, and an individual can leave for permanent residence in another country. Claimants often hear the word "court" and react not entirely positively. You need to take this as a common debt repayment instrument.

Legal advice at the stage of signing documents and completing a transaction between the parties will help to avoid significant risks, and contacting debt collection professionals at an early stage of receivables arrears will help to quickly recover the debt.

Do you have any questions regarding how to collect the amount owed in accordance with Belarusian legislation? Ask them in the comments, we will be happy to answer everyone. You can also familiarize yourself with our publications on the subject of commercial law: 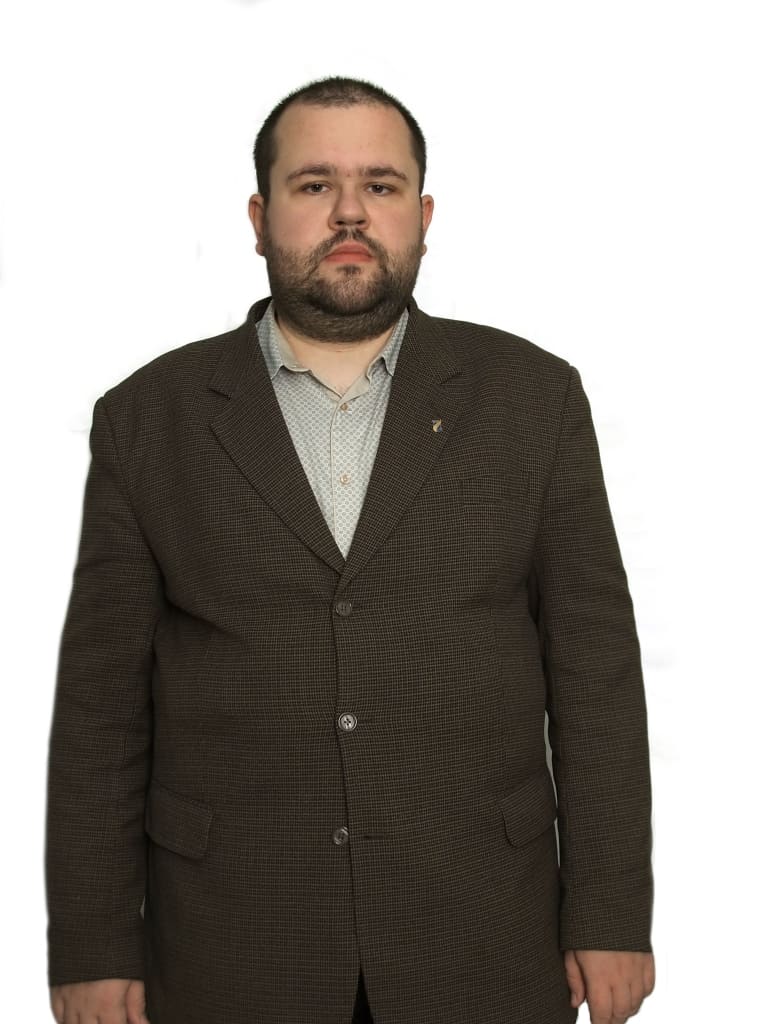 sent!
Expect a call from a consultant

Thanks for your feedback!